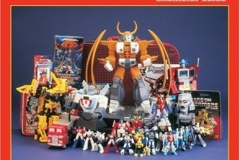 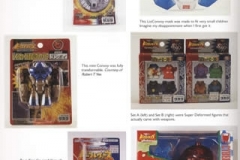 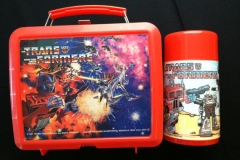 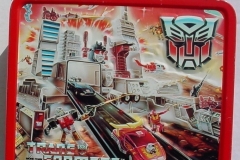 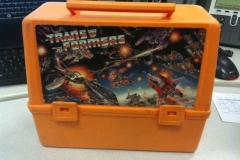 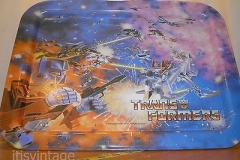 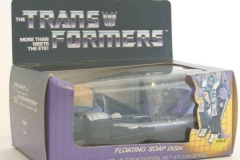 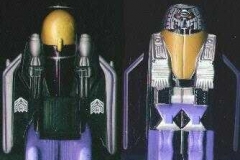 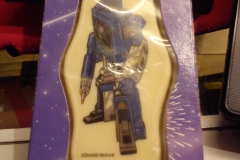 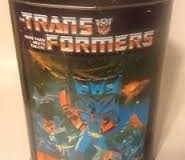 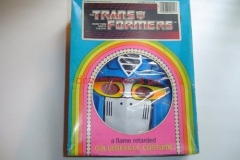 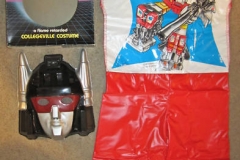 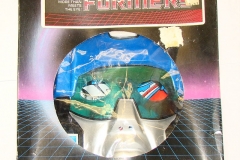 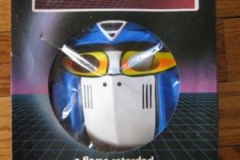 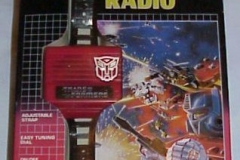 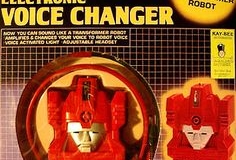 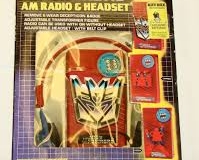 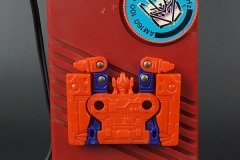 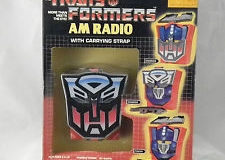 In 1984, the world was set ablaze by the arrival of THE TRANSFORMERS, a line of Transforming vehicles that turned into fighting robots.  The Autobots were the ‘good guys’ and the Decepticons were the ‘bad guys’, and this line of re-imagined toys from other less popular/less diversified toy lines would go on to forever change the way an action figure is defined.

The Autobots were lead by the heroic and wise Optimus Prime, and accompanied by his fellow Autobots would fight the evil and tyrannical Megatron, in their struggle over fuel energy, their home planet of Cybertron, all with the fate of planet earth hanging in the balance. Popular Autobots in addition to Optimus Prime to this day remain to be Bumblebee, Jazz, Sideswipe, and Prowl.

The toy line was accompanied and promoted primarily with a weekday afternoon animated show in many parts of the world, as well as a monthly comic book series published by Marvel Comics.  Regardless of fan favorites in continuities (as both the cartoon and comics followed markedly different ones), the toy line became a huge success and it was built upon these core characters.