Wonderfest 2018 Takara-Tomy Show Exclusives will include an earlier-announced Nemesis Prime using the Age of Extinction cabover version of the Voyager Class Optimus Prime mold, and on Twitter they revealed there will also be a Nemesis version of AoE Voyager Grimlock as well.  Also available will be MB-EX Laserbeak, LG EX Black Convoy, and a version of MP12 Lambor (Sideswipe) without the tampo insignia on its hood. 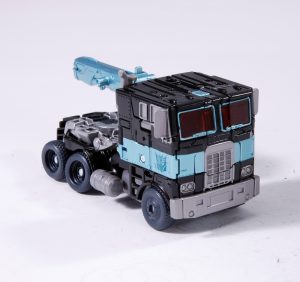 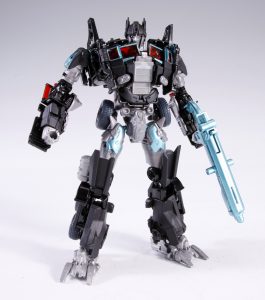 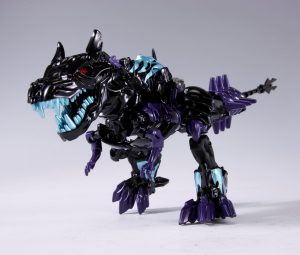 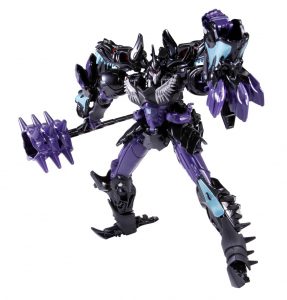