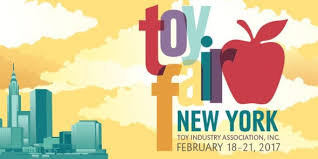 Our own Rik Alvarez took a brief video of the offerings from Flame Toys at New York Toy Fair 2018. 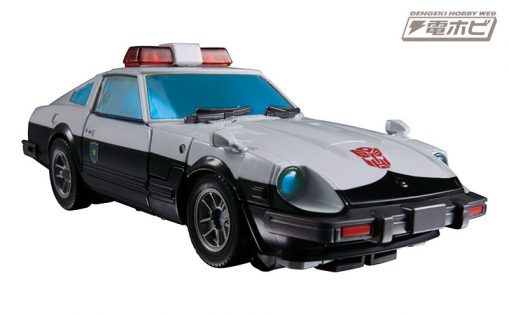 Masterpiece Prowl Animation version is set for release this September according to Degenki Hobby. 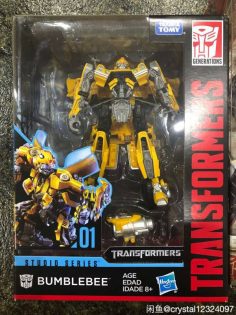 Courtesy of the Taiwanese Cybertron News Facebook Page, we have our first look at the Movie Studio Series Bumblebee Deluxe Class figure.  This version will feature his “Classic 70’s Camaro”… 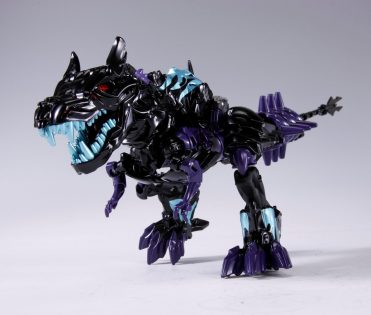 Source: Takara-Tomy Transformers Twitter Wonderfest 2018 Takara-Tomy Show Exclusives will include an earlier-announced Nemesis Prime using the Age of Extinction cabover version of the Voyager Class Optimus Prime mold, and on… 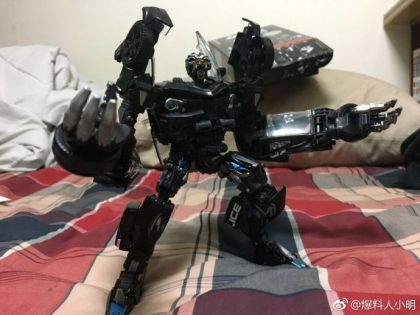 First in-hand images of MPM-05 Barricade have been posted on weibo. 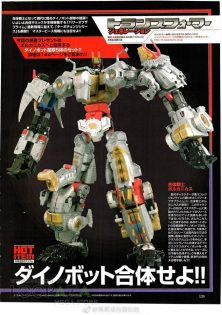 Japanese magazine scans on weibo show Power of the Primes toys, some movie toys, as well as MP34S Shadow Panther.  Of most note, it further illustrates there will be no… 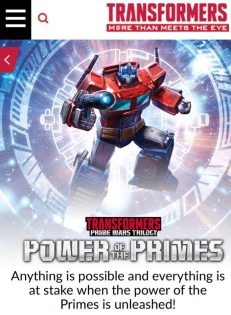 Official Power of the Primes package artwork and bios have been put up on Hasbro’s Transformers website. 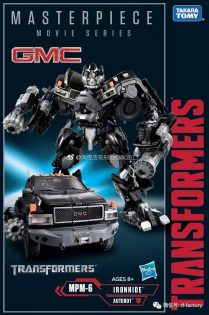 From a post on Weibo, we now see MPM6 Ironhide’s package front and back. 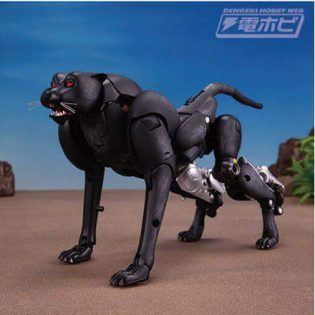 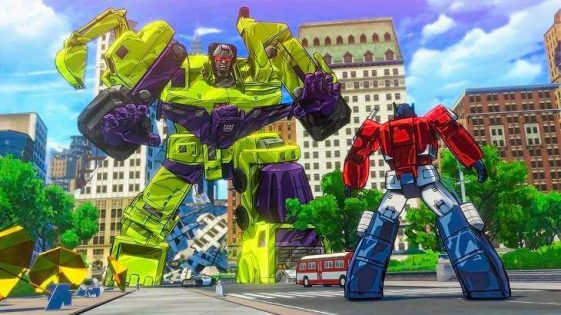 Courtesy of Unicron.com on Facebook, Activision’s game publishing deal with Hasbro has expired.  Activision most recently published the Transformers Devastation video game on multiple platforms like the PlayStation 4, Xbox One, and…