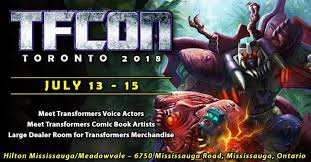 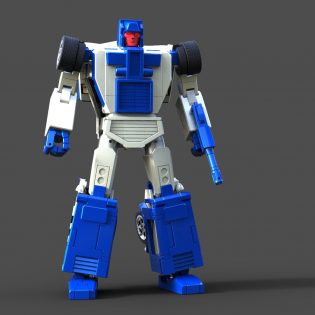 Upcoming XTransbot’s version of the Stunticon’s Breakdown, shown in this video its transformation and articulation. 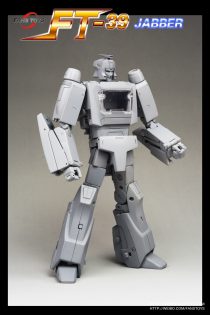 Dalianjj of the TFW2005 boards recently shared some prototype/test shot and CAD images of FansToys’ upcoming figure, FT39 Jabber, aka Masterpiece Blurr.  Some of the pics incorporate other FansToys figures… 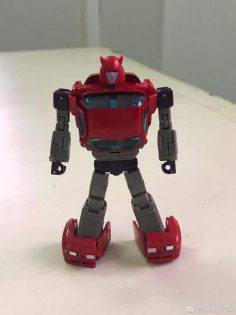 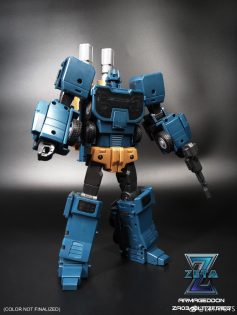 ZETA TOYS  has released via their Weibo account images of their upcoming version of the Combaticon Leader, Onslaught.  The toy is roughly Masterpiece scale, and will combine with already-released ZA01 Takeoff… 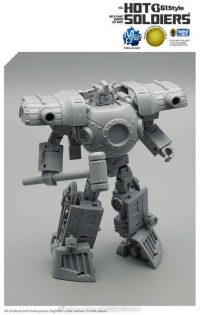 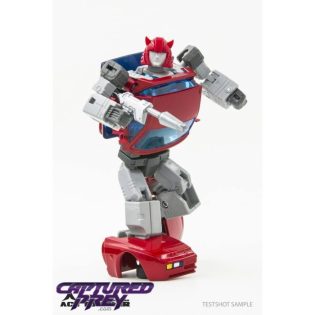 A video unboxing of Ace’s Tumbler, their version of Masterpiece Cliffjumper. 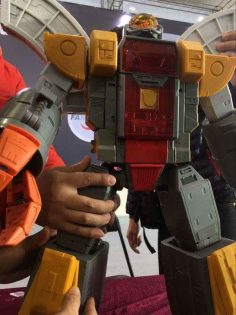 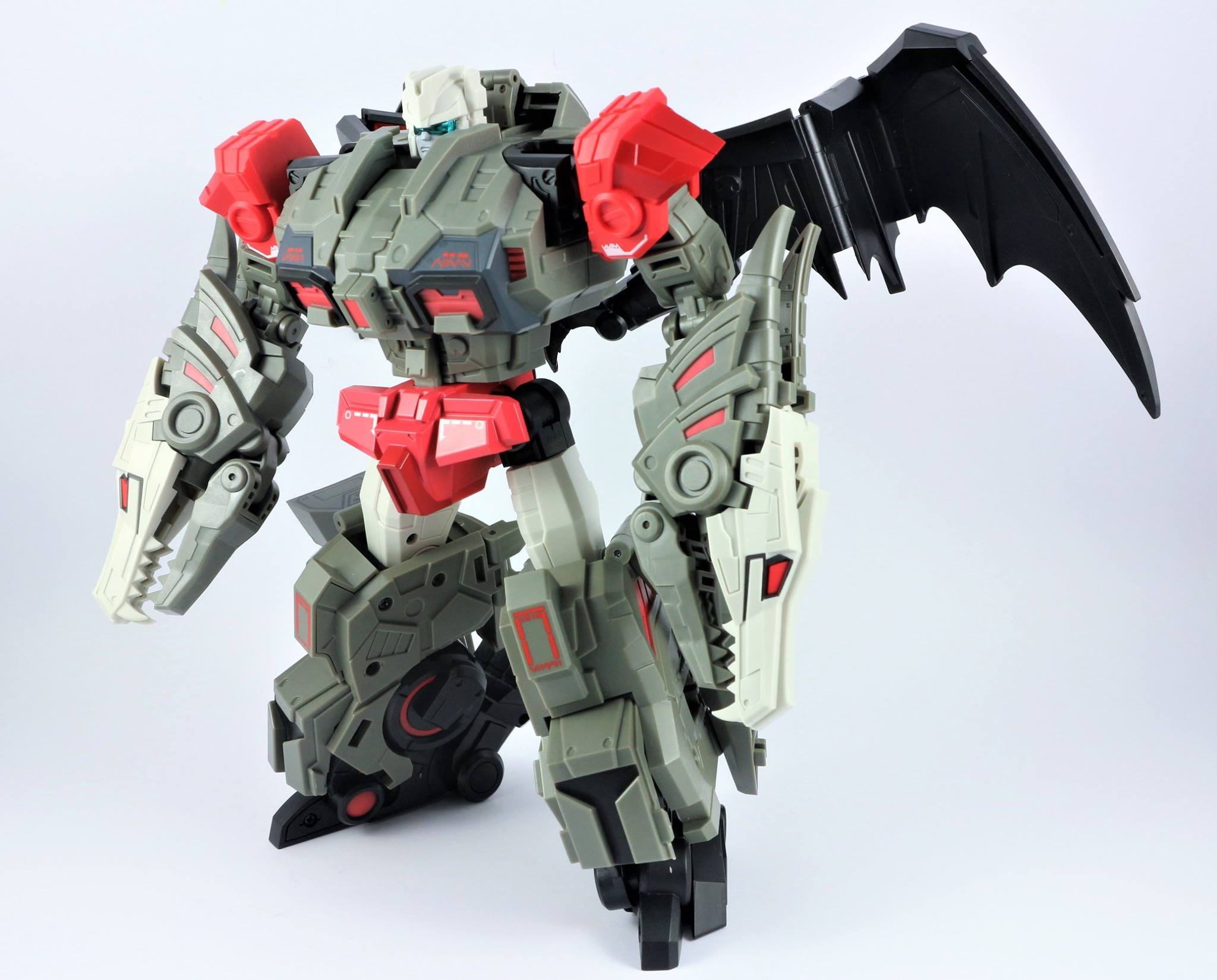 Thanks to Fans Hobby’s Facebook page,  we have a new look at Fan Hobby’s take on an MP Doublecross. This figure is currently up for pre-order on Fans Hobby’s official site… 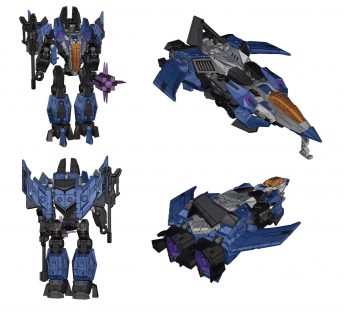 Thanks to Planet X’s Facebook page, we have our first look at Fatum and Querella, Planet X’s take on FOC Skywarp and Thundercracker. Stay tuned for price points and release…