Thanks to Ben’s World of Transformers on Facebook and Facebook user Bill McDonough, we get a look at previously revealed Titans Return figures along with newly revealed figures.  New figures include Perceptor, Brawn, and Broadside. Stay tuned for more details, including prices and the release dates. 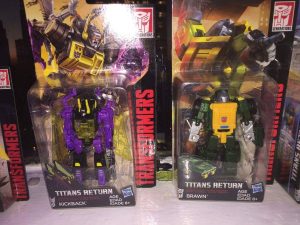 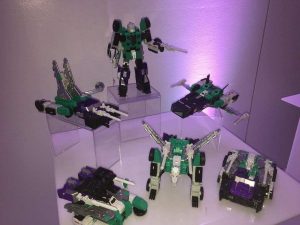 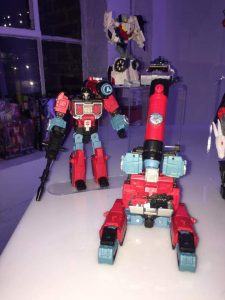 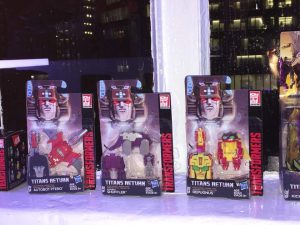 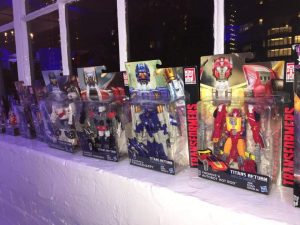 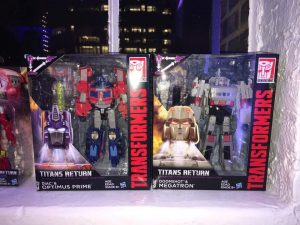