Thanks to DaimChoc on Facebook, we have ourselves a new look at the next few figures that will be released as part of Takara’s Legends line. The wave will include Hot Rodimus (with a cartoon-accurate maroon color, painted rims, retooled chestplate, and a Targetmaster Firebolt), Char (the Japanese name of Kup, including new arms, new Titan-master face, a new gray color scheme opposed to the dark green/gray that we saw in the cartoon, and a Targetmaster Recoil) and Sharktron w/ Sweeps (both repainted and a small retool on Sweeps).

As stated before, this Legends wave will be released around September, so stay tuned for a specific date and price point. 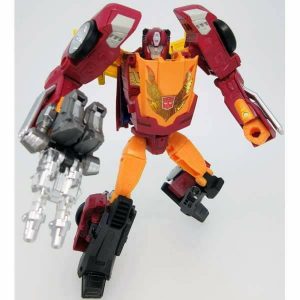 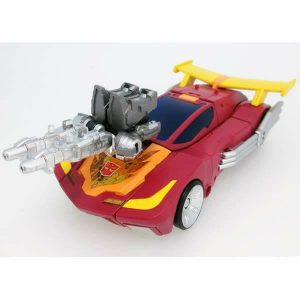 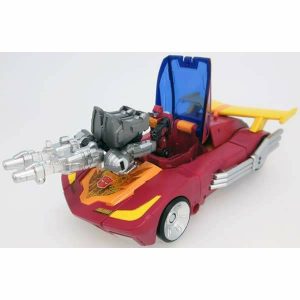 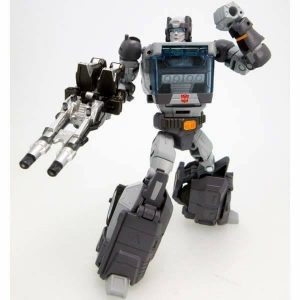 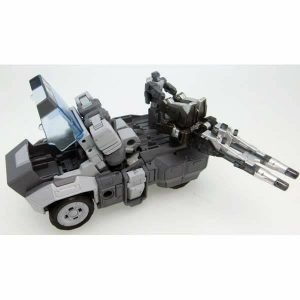 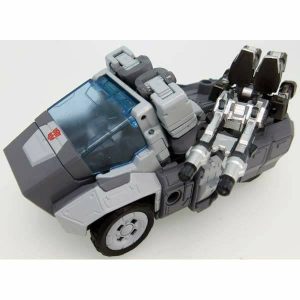 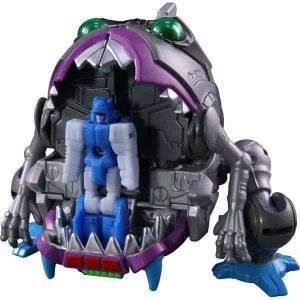 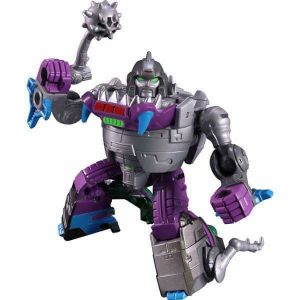 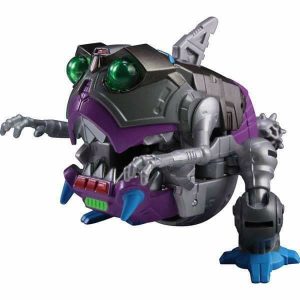 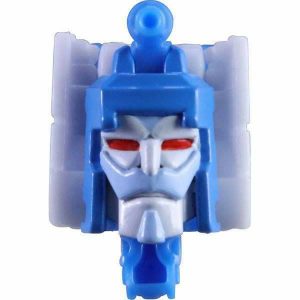